Filippo Palumbi has worked as a professional basketball coach for 15 years. In 2003, he won the Italian Junior championship as head coach of Virtus Siena. In 2005, he won the Italian championship as an assistant coach of Fortitudo Bologna; the team was also participating in the Euroleague. In 2008, he moved to Davie, Florida, to study Sport and Recreation Management at Nova Southeastern University. After graduating in 2010, he moved to Barcelona, Spain, to take an MBA at La Salle Business Engineering School. As a co-founder of KnowDo, has created this temporary profile to show the potentiality of this project.

It is Still a World of Humans
Category:

Happy New Year! Because There is Always a Future
Category:

Published:
31/12/2012
Happy New Year to our community and all our supporters! I wish all the best for you and your families in the near future; because, there is always a ... 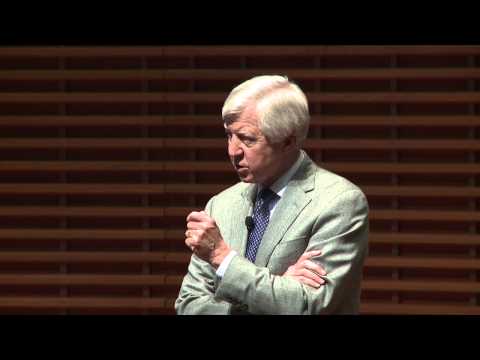 Would You Prefer to Be Liked or Respected?
Category:

Published:
30/09/2012
As discussed by Harvard Business School Professor Bill George in a video provided by Stanford Graduate School of Business, "This is a classic Machiav ...
Recently Published Knowledge
How to Identify and Deal with Potassium Deficiency
Annie Isabel
10 Books that could Save your Marriage
Annie Isabel
15 Facts about Being Vegan that Will Baffle You
Annie Isabel
10 Must try Vegan Versions of Popular Recipes
Annie Isabel
Getting to Know Vitamin B12 as a Vegan
Annie Isabel
Two graphic novel fellowships for artists...
Anke Ernst
Why visiting Bologna is more pleasant in January
Anke Ernst
Four steps to write a text in your own words
Anke Ernst
B Corp: un movimiento hacia la autÃ©ntica...
Pablo Sanchez
Â¿Porque corremos ultradistancia?
Cinthia Espinosa

Development by dbinario - Designed by miln3